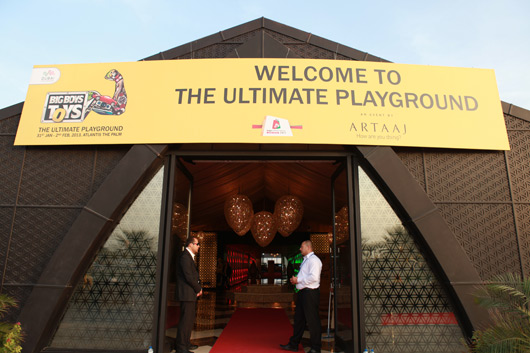 Held at the prestigious Atlantis Hotel, Palm Jumeirah, Dubai from 31 January to 2 February, Big Boys Toys was designated as the Main Event of the Dubai Shopping Festival 2013. Visitors to this year’s event stood the chance to win AED 1,000,000 in cash, billed as the biggest raffle in the Dubai Shopping Festival’s history. His Royal Highness Sheikh Mansoor Bin Mohammed Bin Rashid Al , Mr. Ibrahim Saleh and other senior management officials from DEPE (Dubai Events and Promotions Establishment) attended the official inauguration and toured the show to review some of the world’s most exclusive products. The 2013 edition of the event played host to numerous regional and global product launches including the Anadi Supercar from Italian manufacturer Soleil, the Osture Super Street Bike from Shojaie Automobiles, a Bentley Continental from Swedish company Luxury Refinish which has a 101 ct diamonds embedded into its bonnet, as well as the world’s most valuable suit from UK fashion designer Amosu Couture. 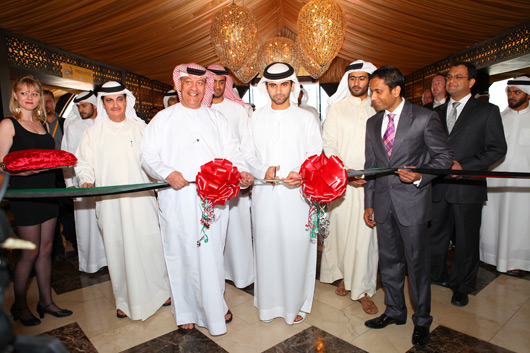 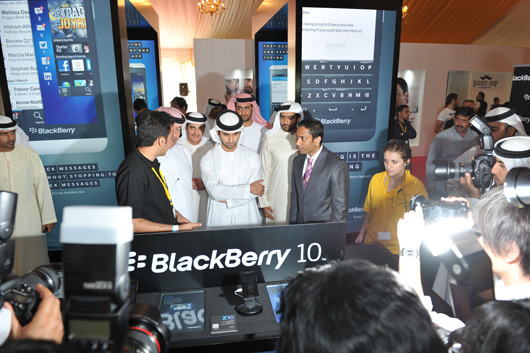 Luxury home theater manufacturer Bang & Olufsen displayed their top-of-the-range products again after having a very successful show in 2013 and Philips showcased their latest electric shaver range by giving our male visitors a live shave during the event. Blackberry showcased the brand new Blackberry Z10, the first in their range of their new Blackberry 10 series, for the first time to the general public at Big Boys Toys after their global launch on the 30th of January.

One of the main (and most popular) features of this year’s event was the much anticipated Test Drive Pit. Visitors to the event were given a once in a lifetime opportunity to test drive some of the world’s most exclusive supercars, including the Ferrari 458, Lamborghini Gallardo, Bentley Continental Supersports and Porsche Carrera S. Other features that kept visitors engaged included a Shooting Gallery, Archery Zone, a RC Zone where visitors could test their skills with radio controlled helicopters and off road vehicles and the Simulator Zone where they could test their skills in the latest racing simulators from VRX Simulators from Canada.

For the discerning visitor with an eye for opulence, Big Boys Toys was also the culmination of decadence. Products like the world’s most expensive water bottle, the Aurum 79 worth USD 900,000; the Mozafarian jewellers ‘Royal Pots’ collection, commissioned for the 2500 year anniversary of the Persian Empire; and luxury olive oil from Croatia with 21ct gold flakes from Golden Olive Oil debuted at the event.

Big Boys Toys 2014 will be from 30 January to 1 February, and with many of this year’s exhibitors registering interest in participating in next year’s event, Big Boys Toys is set to grow significantly. 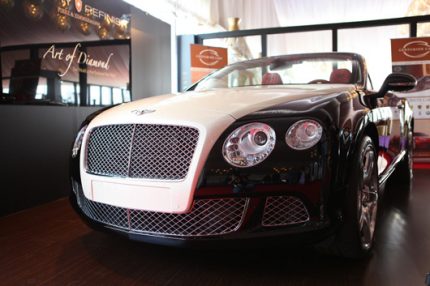 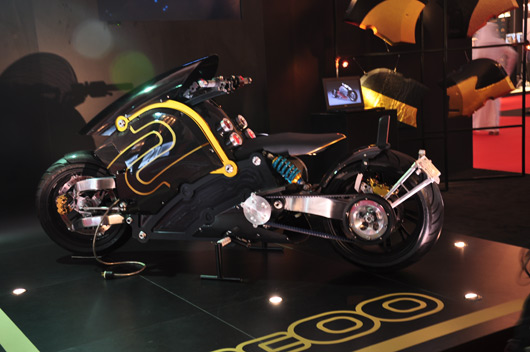 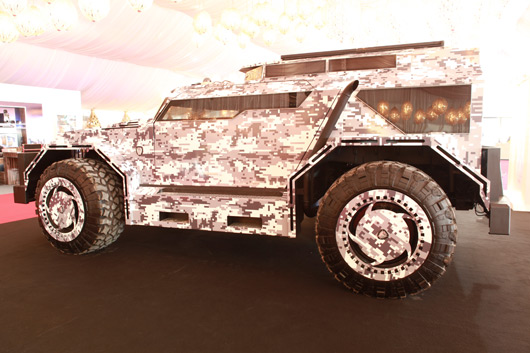 Fully customised hunting vehicle by US based company Parker Brothers

The Tron Bike by US manufacturer Parker Brothers

Amosu Couture showcased the world’s most expensive suite, valued at $114,000

Visitors trying out the Archery Zone 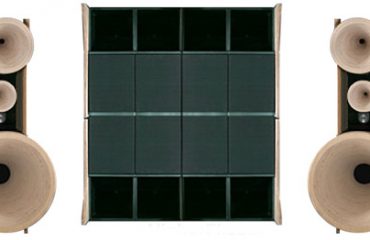 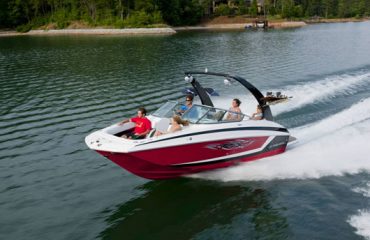 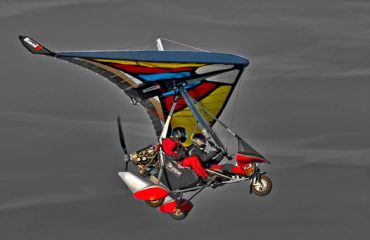