A unique event experience was executed with an array of elements which included a history tunnel which narrated the timeline of the newspaper since its inception. 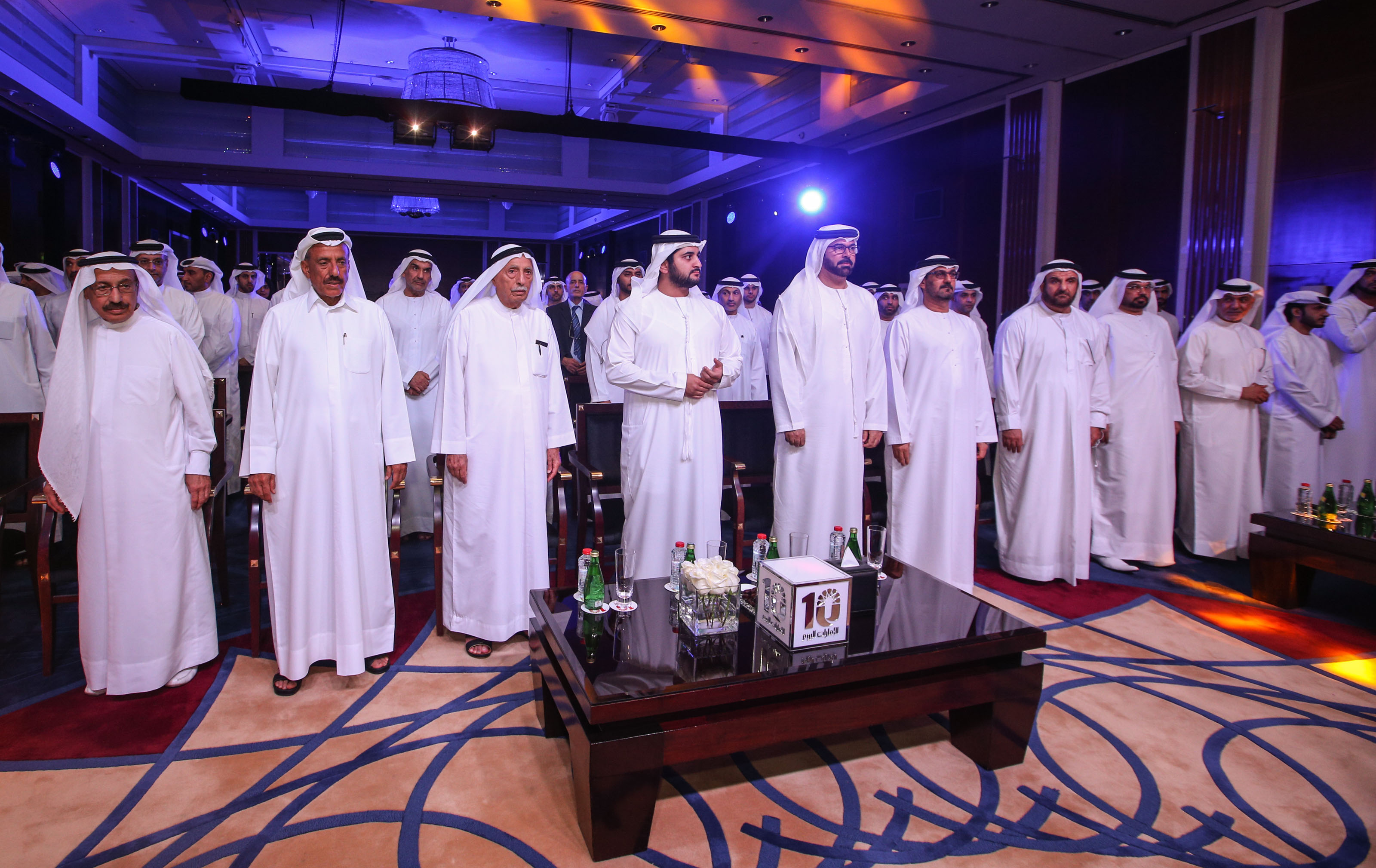 A hi tech interactive vision wall with social media interface was placed at the pre-function area. 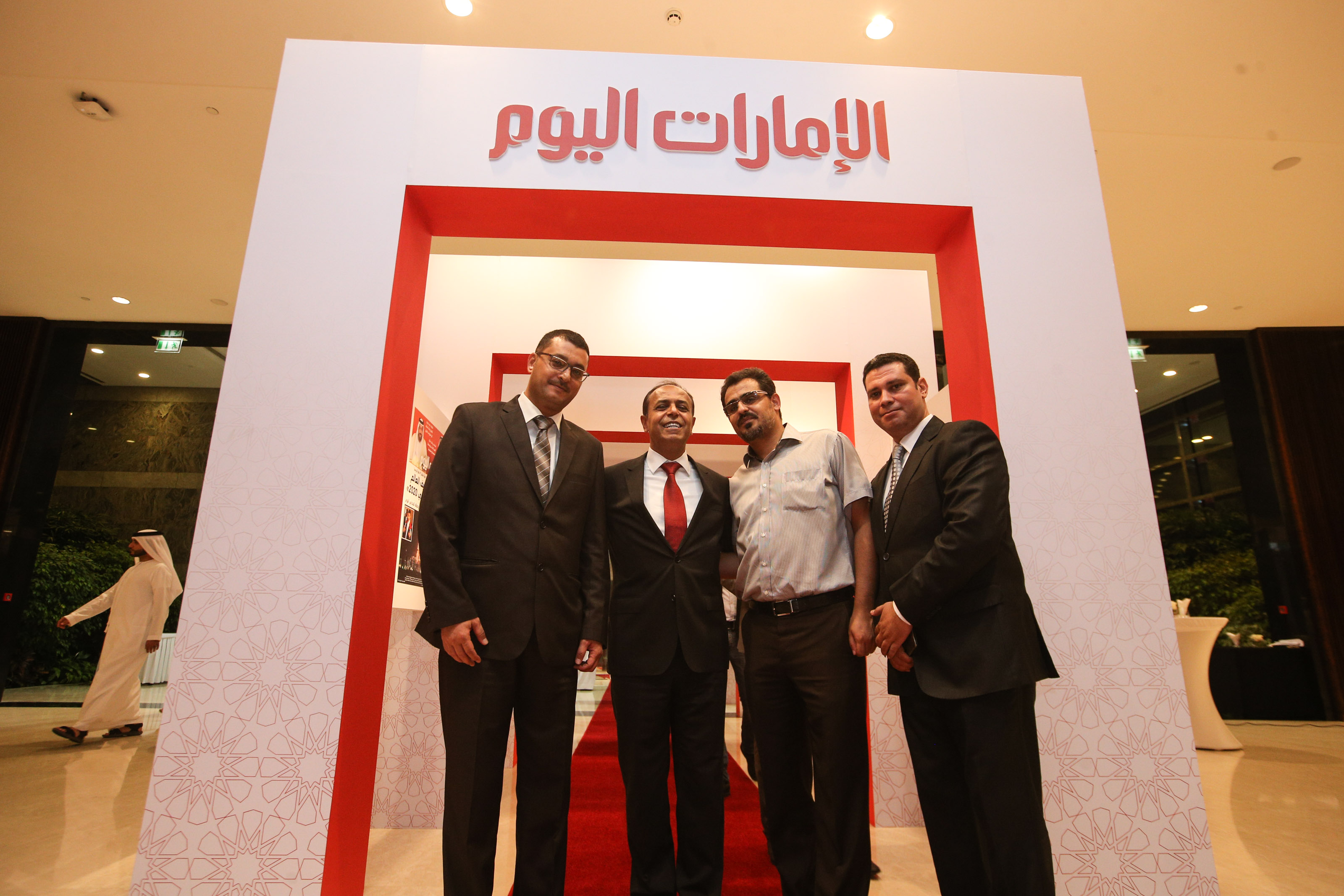 The stage set up had a customized screen in the shape of a massive newspaper and specially programmed content made it appear as if the screen was being flipped over.  The event was attended by HH Sheikh Maktoum Bin Mohammed Bin Rashid Al Maktoum and members of the Royal family. 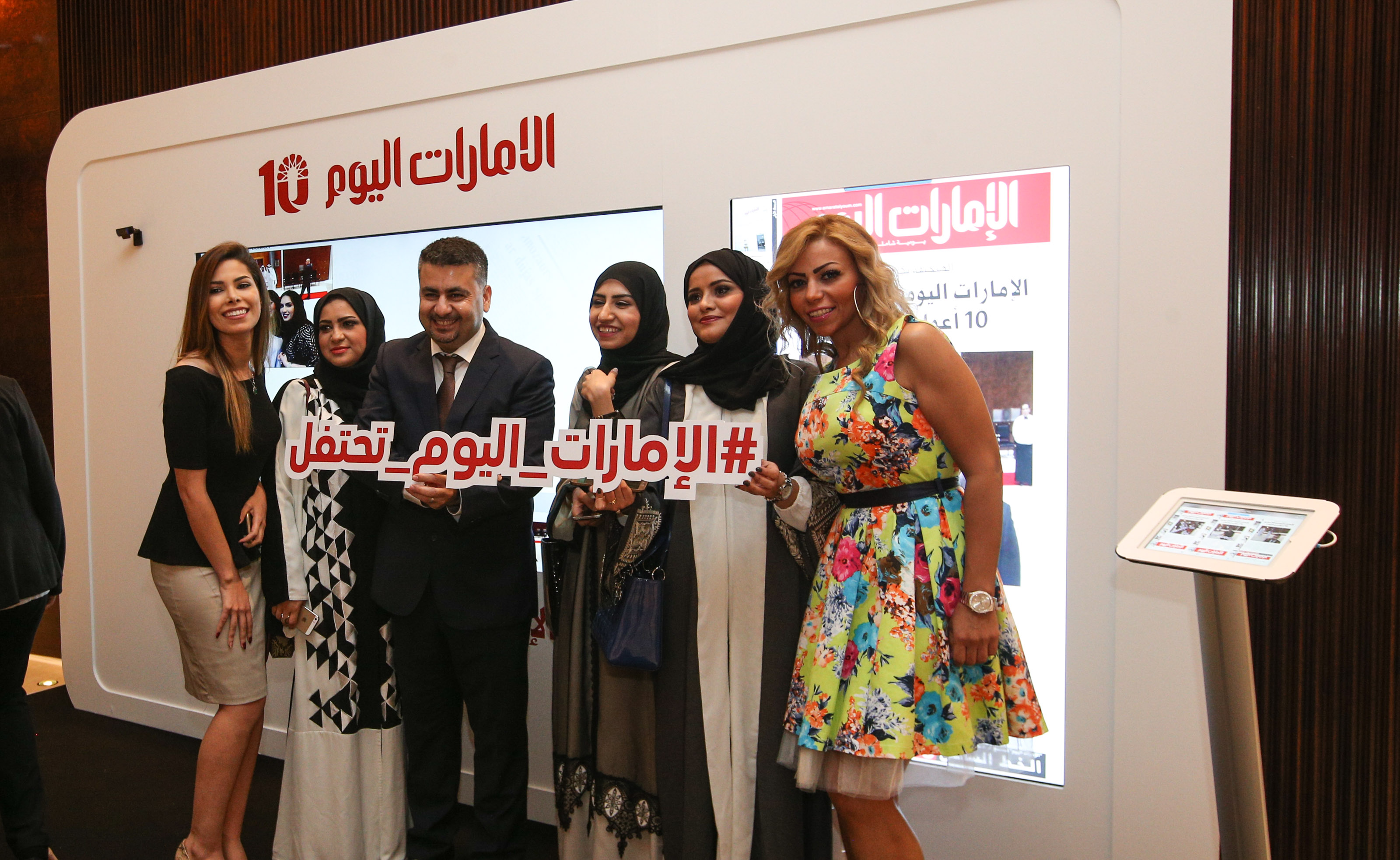 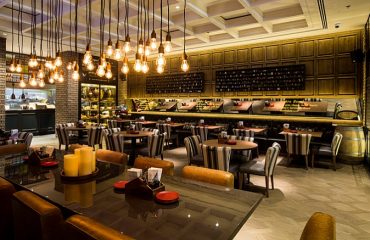 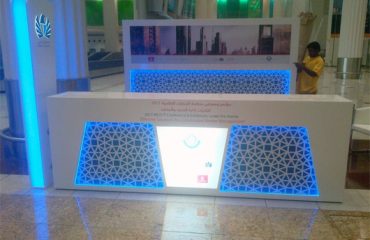