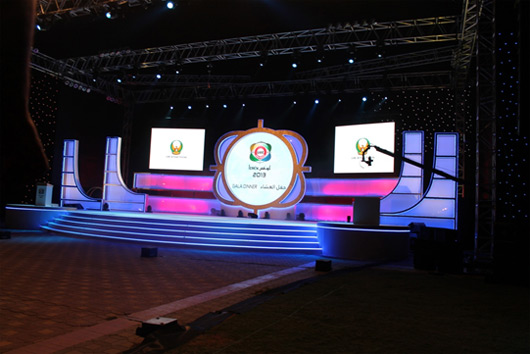 Artaaj Events were delighted to be chosen as the event management agency for the prestigious bi-annual IDEX Gala Dinner, which was held at the Armed Forces Officers Club in Abu Dhabi. Hosted on behalf of the Abu Dhabi National Exhibitions Company as part of the IDEX exhibition, the gala dinner was a highlight for all who attended.

The Stage design was created in-house by Artaaj 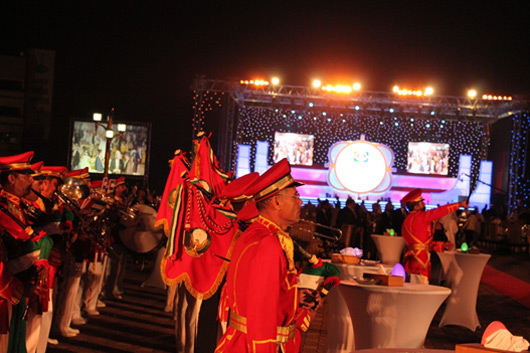 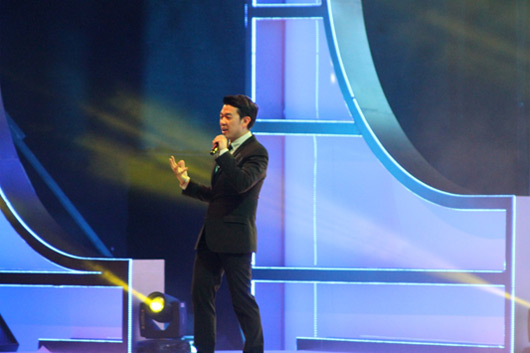 The gala dinner was hosted by Emcee Mr Wonho Chung 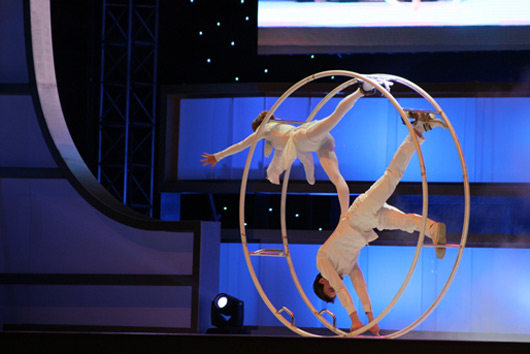 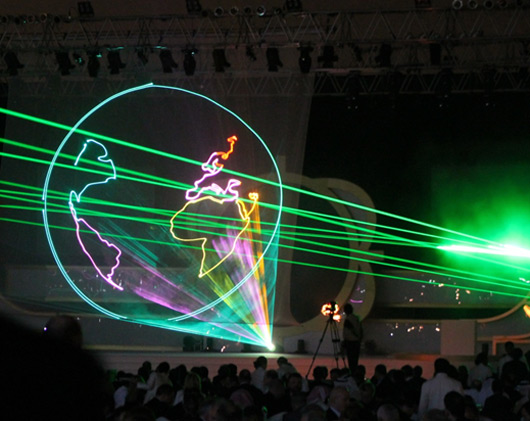 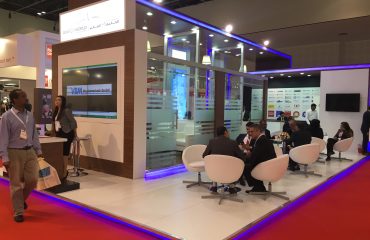 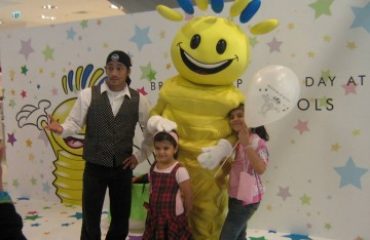