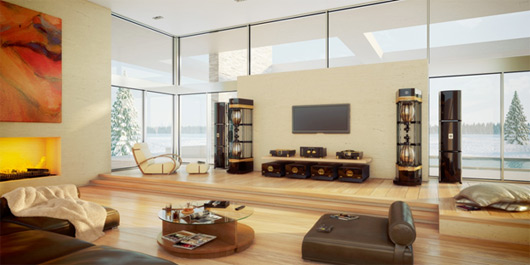 Get ready for an audio treat at Big Boys Toys 2013 with MBL Audio, the most Unique High End Audio. Over the last three decades, MBL has played a major part in breathtaking developments in the worldwide audio sector. An idea that many people believed would not work, was turned into patent. Thirty years and countless awards later, thousands of audiophiles in the whole world are now closer to their beloved music than they had ever dreamt of. The MBL Radialstrahler Loudspeakers are synonymous with high-fidelity, true-to-life sound. Like instruments in an orchestra, club, or concert, MBL speakers radiate sound 360°. No matter where you are in your living room, you have an amazingly natural and realistic aural and emotional experience, just as if the sound were live. Listen to your favorite piece of music at Big Boys Toys 2013 through MBL Audio and be the judges of this high-end audio technology. 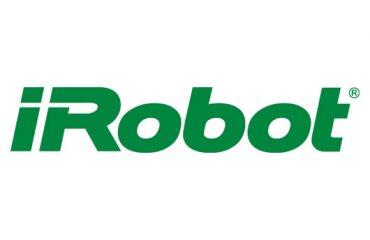 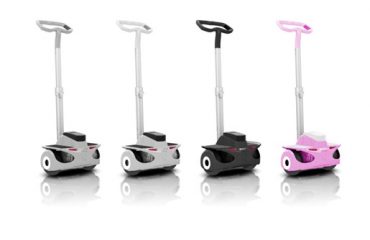 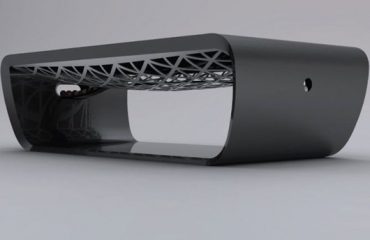