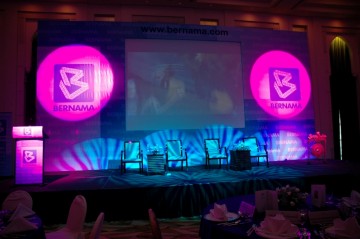 global wire services and the Internet. 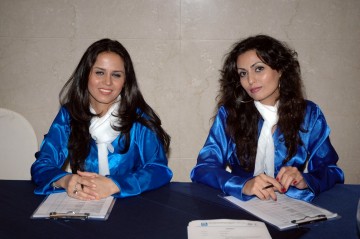 Soft lighting and music used to enhance the ambience of the entire ballroom.

The event was inaugurated by the honourable Malaysian Minister of Information, by sounding a traditional ceremonial gong. 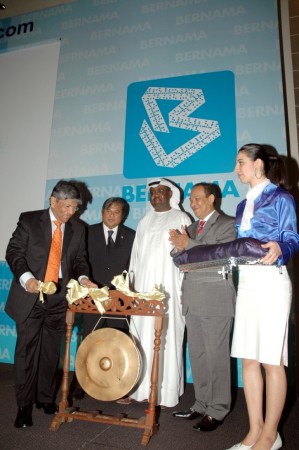 Malaysian speciality dishes such as “TEH TARIK” (tea with milk and sugar with foam) were served after the press launch, in keeping with the theme, and the elegant Elena entertained guests with her harp. 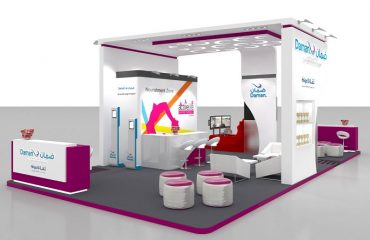 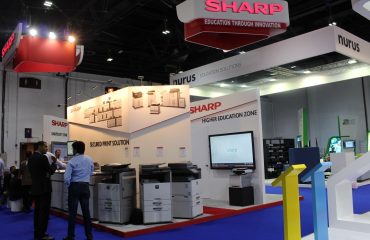